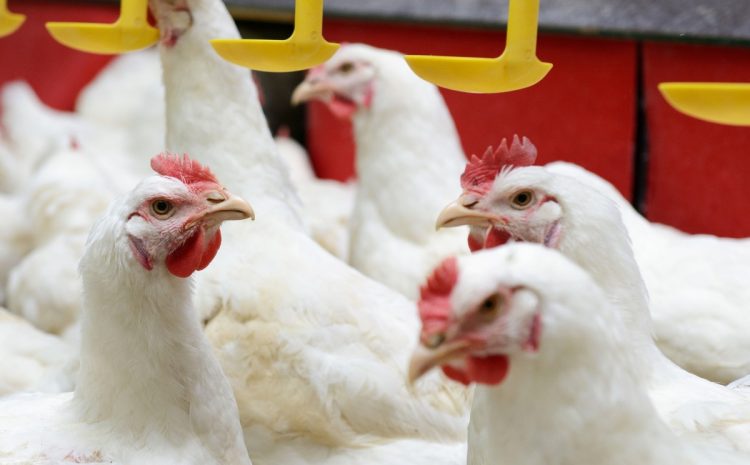 Today we would like to tell you about unusual breeds of chickens.

Ayam Tsemani, a very rare breed of chicken, lives in the forest-steppe zone of Indonesia. The name comes from the Indonesian “ayam”, which means chicken, and “tsemani” is the name of a village in Central Java, near the town of Solo. There are a number of scientists who consider this breed to be direct descendants of wild chickens from the islands of Indonesia, in particular from Sumatra. This bird and hatching eggs were first imported to Europe in 1998-2000.

Today, Ayam Tsemani chickens are bred only in Central and Eastern Java, Sumatra and Maduro. This breed of all-black chickens in Europe costs a lot of money, and the locals buy them for ritual purposes, because they associate their black plumage with mystical power.

It is worth noting that all the feathers are really completely black, sometimes with emerald-purple tinges (even the beak and claws). Interestingly, the meat and all the internal organs of this breed are also black. Even with heat treatment, the dark color persists even after cooking. However, they are usually bought for decorative purposes.

The fighting breed of Ha Dong Tao chickens has only 300 heads in Vietnam, so it is considered one of the rarest. These chickens are almost non-existent outside the country. Representatives of this breed are heavy: roosters – 6-7 kg, chickens – 4.5-5.5 kg, have a massive physique with a hypertrophied crest. But the main feature of this breed – thick scaly paws, because of them they are called relatives of dinosaurs. In Vietnam, these paws are considered a delicacy, and they are prepared from young chickens. At the same time legs of only young chickens are used. The color of Vietnamese fighting chickens is usually black with red or white.

La Bresse Gauloise is a breed of large meat and egg chickens with the most delicious meat in the world. In the French province of Bress is a small plot of land, an area of only four thousand kilometers, where the world’s only birds live, which are allowed to wear the “quality mark” AOC since 1957. It is known that King Henry IV of France, having tasted the meat of this chicken, instructed his subordinates that every peasant should have the same chicken on the table at least once a week.