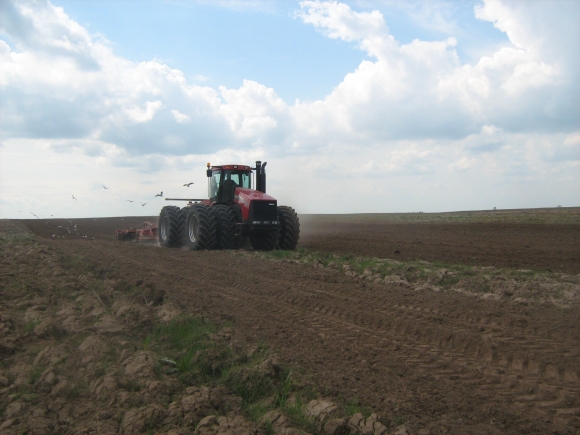 For the third year in a row, village councils on the territory of which enterprises lease land receive 0.5 percent of the land valuation for the development of their settlements. Therefore, from ten to hundreds of thousands of hryvnias annually, depending on the area of ​​leased land, each village council receives from such cooperation. Meanwhile, the locals themselves decide what to spend the money on during the village meetings.

A kind of program of socially responsible business (0.5% for the development of territories) began three years ago. Then it was initiated by Serhiy Martyniak. By the way, he was once the founder of the Agro-Industrial Group “Mr. Kurchak”.

Now the plans of the People’s Deputy Serhiy Martyniak are to consolidate the initiative at the legislative level so that all tenants become socially responsible and pay 0.5 percent for the development of the territories where they work on the land.