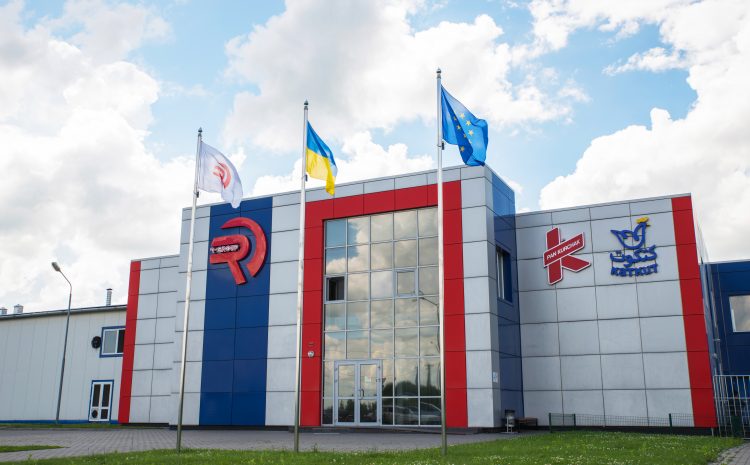 The European Vector Charitable Foundation and the Pan Kurchak Agro-Industrial Group donated food kits for socially disadvantaged people for the Easter holidays. In the last week before Easter, more than one and a half thousand food kits were delivered to the region. Assistance was provided to the communities on the territory of which the enterprises of the Agro-Industrial Group “Mr.

According to Svitlana Naumuk, head of the European Vector Charitable Foundation, the lists of people in need of such assistance were formed on the ground, including single people served by tercentres, large families with many children, and other citizens. Packages: whole chicken, two kilograms of chicken, and sausages.