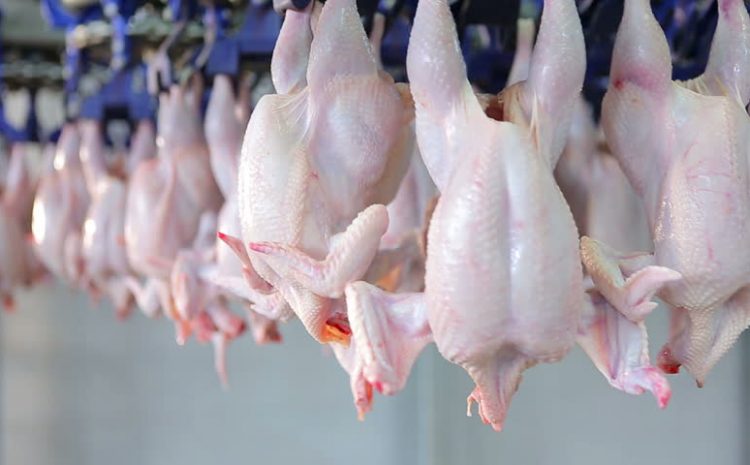 LLC “Poultry Complex “Gubin”, which is a powerful unit of APG “Pan Kurchak” increases export deliveries. So for 9 months of this year 4 times more chickens were shipped abroad, than for the similar period of 2014. It was possible to increase the volume of exports due to investments in the quality of final products, stressed the chairman of the supervisory board of APG “Mr. Kurchak” Serhiy Horlach.

“Agropromgroup is a vertically integrated company that systematically works on the modernization of all stages. In particular, the launch of a modern elevator, modernization of feed production lines, European ingredients and recipes for feed production, the opening of a new slaughterhouse, compliance with international safety and quality standards – this is not the whole list of Volyn chicken to be competitive in foreign markets, “he said. Sergey Gorlach.

As a result, deliveries to Moldova increased by a third compared to last year, to Kyrgyzstan – three times, and to Armenia – more than 25 times. In addition to increasing popularity among existing foreign consumers, the geography of sales has also expanded.

Thus, APG “Pan Kurchak” entered new foreign markets, in addition, with a new brand “KatKut”. As a result, the first consignments were shipped to Uzbekistan in June and to Jordan and Iraq in July. Deliveries to the Middle East became possible after receiving the Halal Certificate, which confirms that the chicken APG “Mr. Kurchak” can be consumed by Muslims. Therefore, the further prospect of Gubin Poultry Complex LLC is to expand geography and increase exports in the future, summed up Serhiy Horlach.